The Best Plastic Surgery in Tulsa

Specialist in Cosmetic Plastic Surgery for Breast, Body, and Face 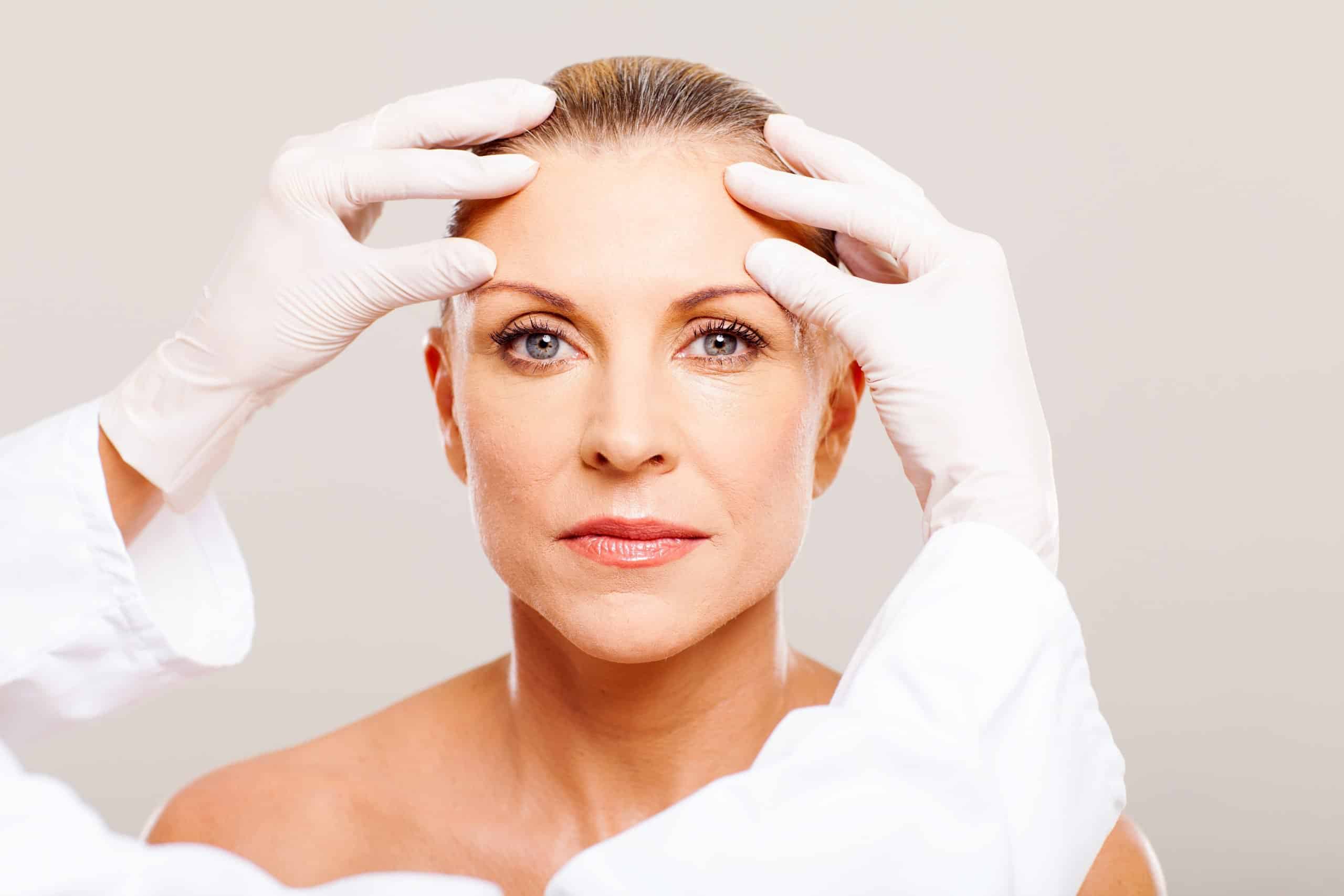 Laser skin resurfacing–also known as lasabrasion, laser peel, or laser vaporization— is a procedure that aims to reduce fine lines, facial wrinkles, and skin irregularities, including acne scars, age spots, sun damage, or an uneven skin tone. Laser skin resurfacing in Tulsa is a non-surgical procedure that can have many benefits for those looking to improve the appearance of their skin when other methods are lacking.

Laser skin resurfacing in Tulsa does not involve surgery or injections; instead, it uses laser technology to vaporize the damaged surface-level skin cells that cause the irregularities. Depending on your skin type, health history, and skincare goals, our expert cosmetic specialist, Dr. Kreitzberg, can help you determine if laser skin resurfacing may be the right procedure for you. 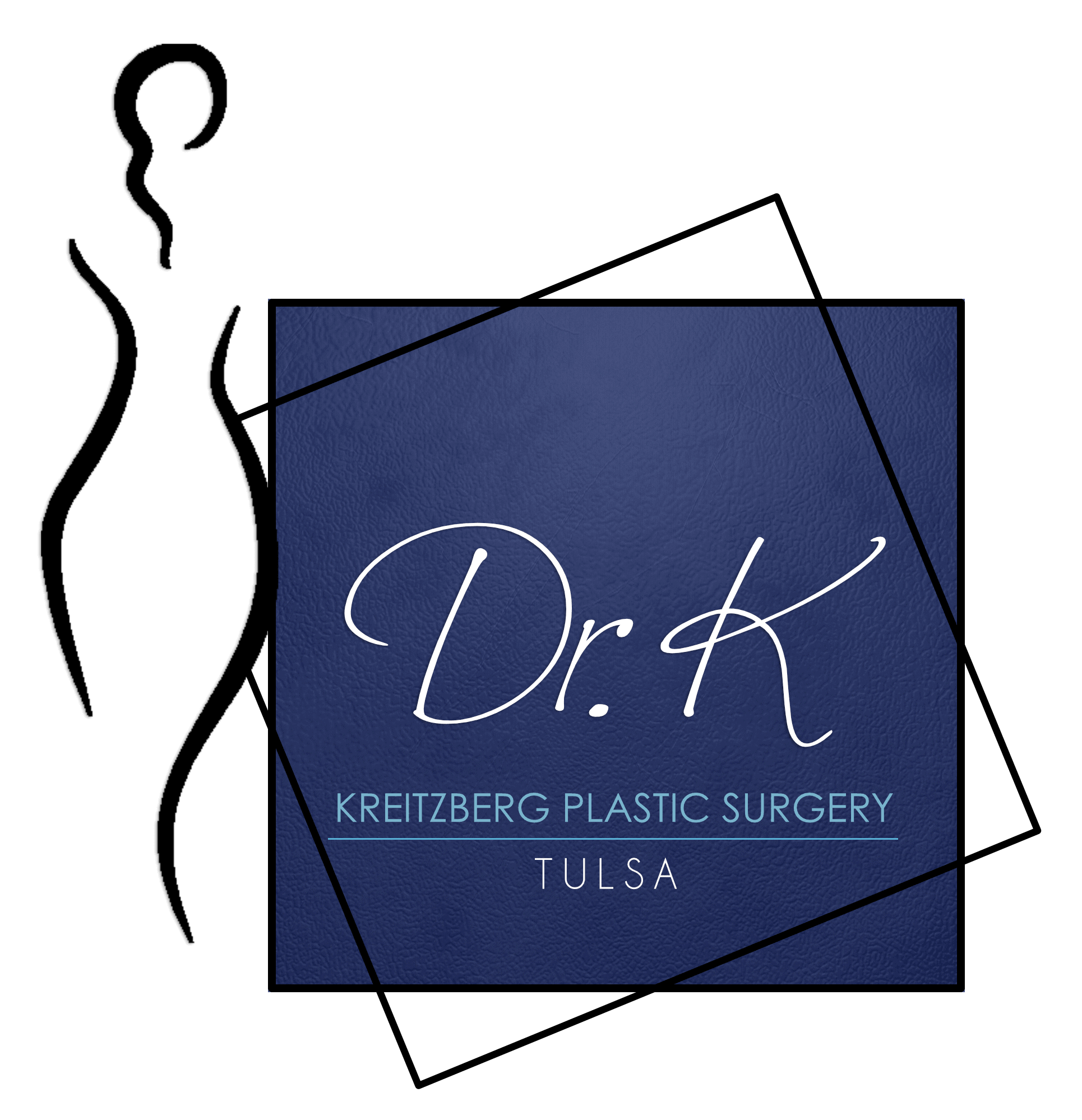 What Exactly Is Laser Skin Resurfacing?

Laser skin resurfacing in Tulsa is administered by a trained healthcare professional to target damaged skin cells. The process works by emitting short, concentrated pulsating beams of light (this is the laser portion of the technique) onto the skin’s surface to gently remove the layers of damaged skin cells and stimulate new collagen growth below the skin’s surface. This more effective, but also more invasive, form of laser skin resurfacing is called the ablative laser technique.

There are two different kinds of lasers that can be used with an ablative laser skin resurfacing technique: carbon dioxide (CO2) and erbium lasers. CO2 lasers are the traditional method primarily used to treat wrinkles, scars, warts, and enlarged oil glands on the nose and face. Recovery time for this procedure can vary, but typically takes up to two weeks as the skin’s surface heals. On the other hand, Erbium laser resurfacing is a newer technique involving less burning, meaning fewer side effects and a faster recovery time than CO2 lasers. Erbium lasers also typically work better for darker skin tones, treating shallow to moderately deep lines and wrinkles on the face, neck, chest, or hands.

An alternative to the ablative laser is the non-ablative laser, which does not involve the removal of any layers of skin. Instead, non-ablative lasers work by stimulating collagen growth below the skin’s surface. One version of this technique is called intense pulsed light (IPL). This form of laser resurfacing involves less recovery time but may also be less effective than ablative laser techniques.

In Tulsa, laser skin resurfacing has many benefits such as treating surface-level skin irregularities, including dark spots, acne scars, sun damage, textural inconsistencies, fine lines, and wrinkles. Laser skin resurfacing works best if you want to target wrinkles or fine lines around the mouth or forehead, but not to treat sagging or excessively wrinkled skin. In addition, it may not provide results for active acne, stretch marks, or very dark skin tones. Consult a qualified cosmetic specialist at Kreitzberg Plastic Surgery today if you are unsure if laser skin resurfacing is right for you.

As with any medical or cosmetic procedure, the risks associated with laser skin resurfacing need to be considered. It is best to discuss these risks or any other concerns during an initial consultation Dr. Kreitzberg, as different types of laser resurfacing techniques have different kinds of risks and side effects. The most common side effects include redness, swelling, and itching at the treatment area.

to speak to a member of our team today.

Call Us Today For Laser Skin Resurfacing In Tulsa

If you are interested in a lasabrasion procedure, the first step is to schedule a consultation Dr. Kreitzberg. In this consultation, you will be able to discuss your skincare goals, past medical history, details of the procedure, and recovery time. A consultation is also the time to ask any questions related to the preparation or process itself so that you can make the most informed decision about your health and wellbeing.

If you decide that laser skin resurfacing in Tulsa is right for you, give us a call! We are available to answer any of your initial questions over the phone or schedule your first appointment for an in-person consultation to start your journey toward better skin today. 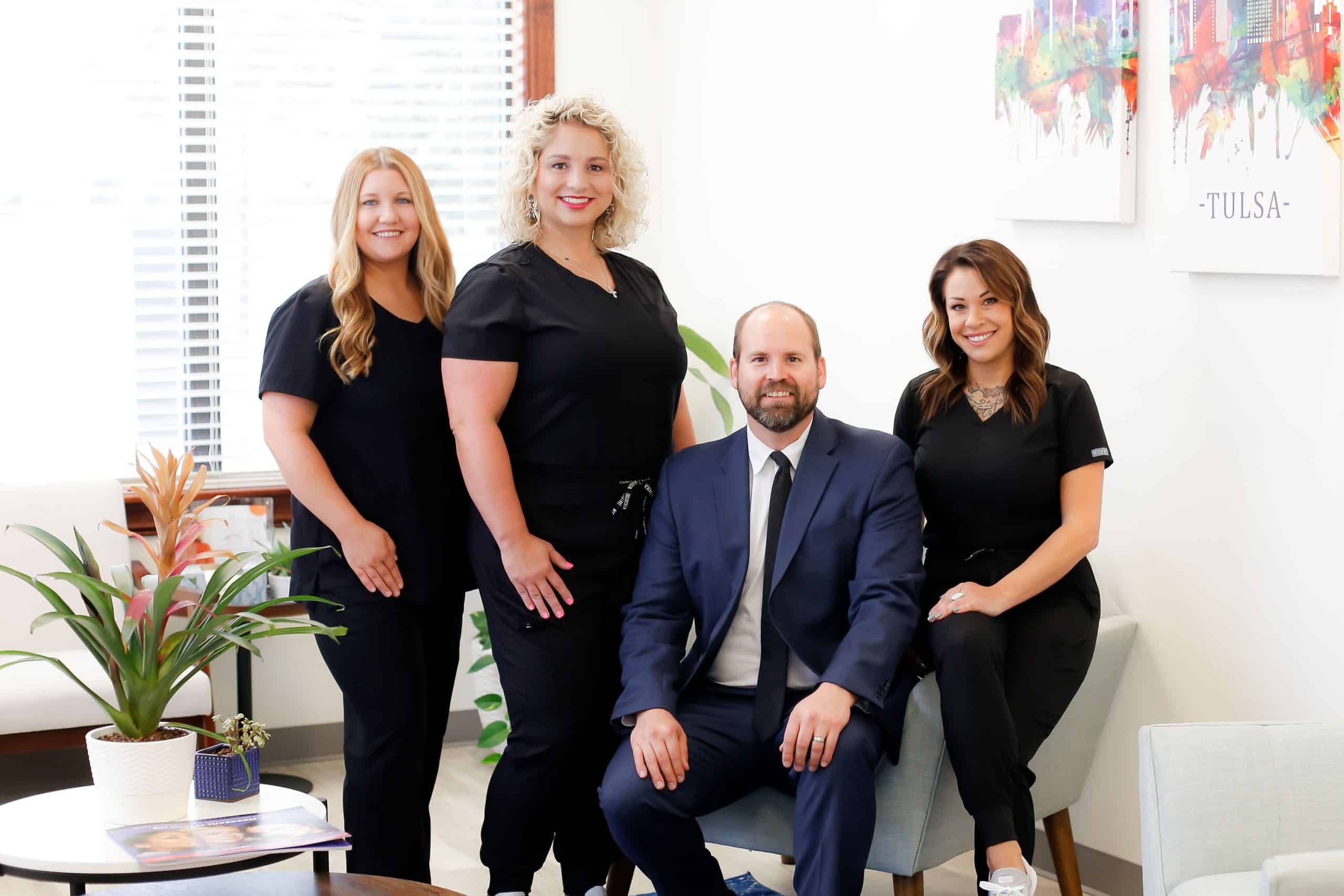 One of the Best in South Tulsa for Plastic Surgery 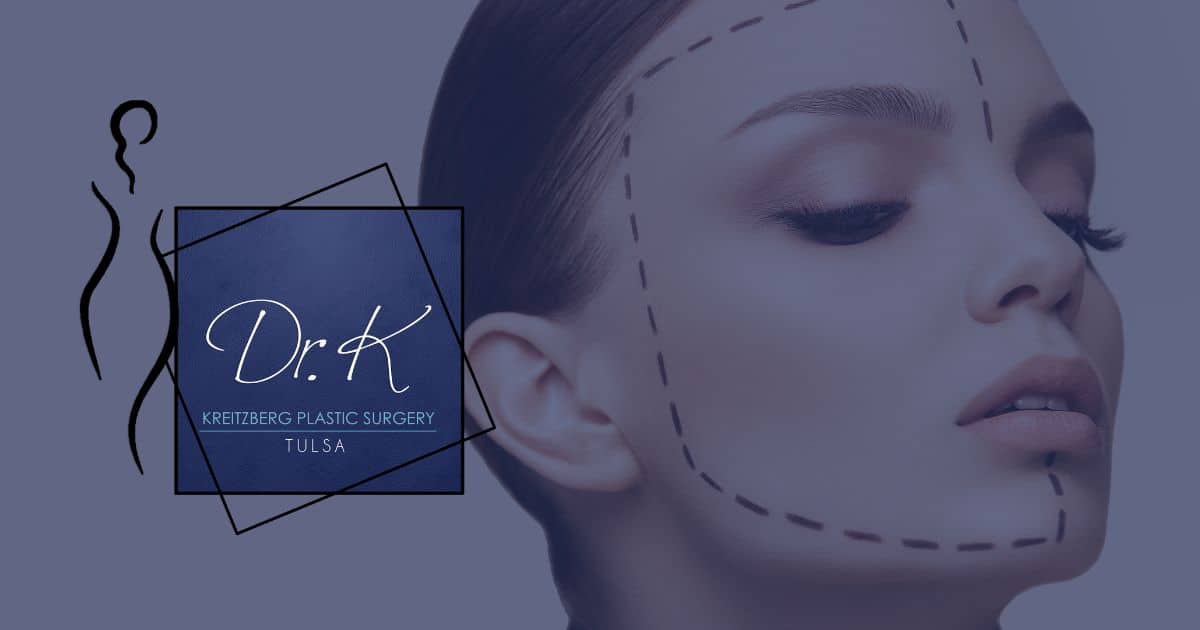